Squares are generally used in a logo to convey discipline, strength and courage. Seen as a symbol of stability and security, squares are sometimes used in logos to convey the joining of two forces. The AppGallery Connect logo depicts the joining of two incredible forces: the application distribution platform and developers. The two angle brackets have been closely connected in the logo to form a square, portraying the bond between AppGallery Connect and developers. Huawei AppGallery Connect operations director said, “The new logo highlights AppGallery Connect’s role is not just as an app distribution service platform, but also a partner of developers as they continue to drive the innovation that leads to the creation of new apps.

In line with its slogan “Empowering Creativity”, AppGallery Connect is designed to assist developers in operations efficiency along with improving revenue growth. Developers from all around the world are hugely benefited from the services provided by AppGallery Connect. The services that the application distribution platform provides range from distribution to operations analytics while supporting various platforms such as iOS, Android, Quick App and Web. 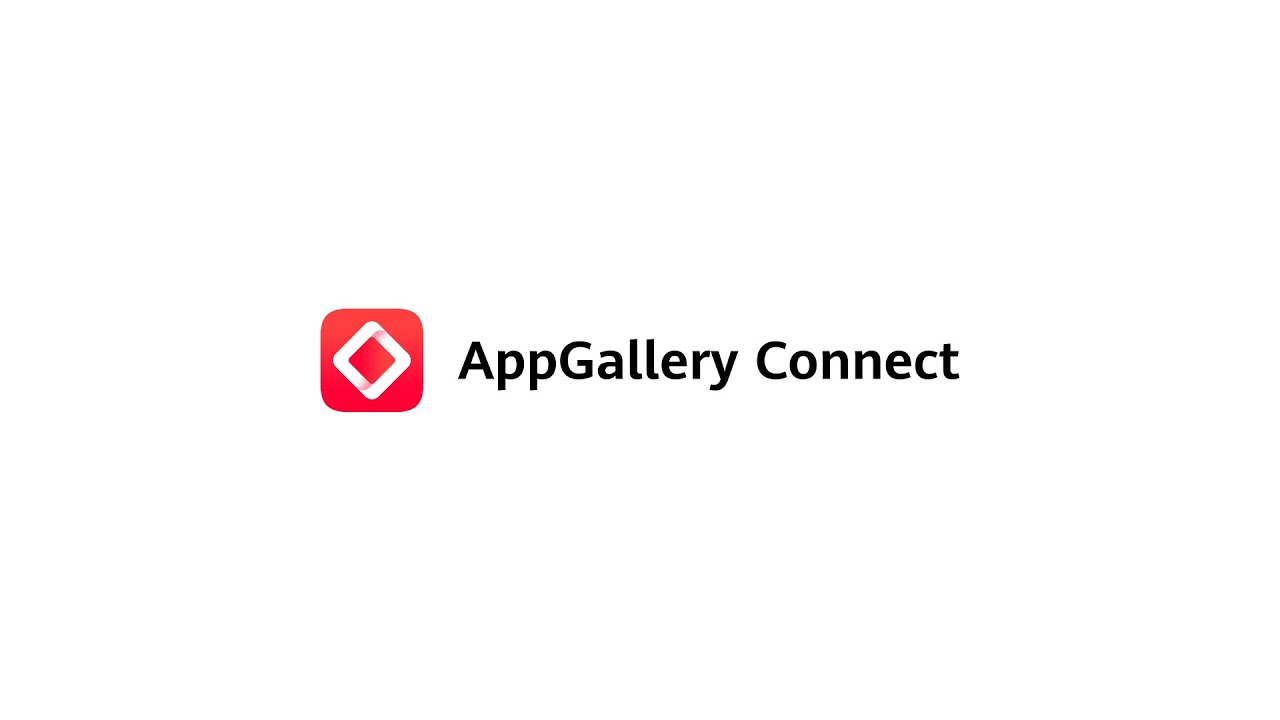 From basic app capability building to app quality improvement and from increasing distribution efficiency to business monetization, AppGallery Connect provides services in various categories. The estimated duration for each of the services provided in the various categories can be anywhere between 1 hour to 24 hours.

Keeping the future in mind, the application distribution platform will closely work with over 2.3 million developers from 170 countries to build an app development ecosystem which will aim to promote innovations in technology.

Design And Creativity – A Lead Priority For...